It's so obvious now; It's the bungee cord effect. You know what a bungee cord is? It's those long stretchy things people use to jump off of bridges. It lengthens to it's farthest point, recoils to it's slack point, then repeats the process until the jumper is left bobbing somewhere in the middle. 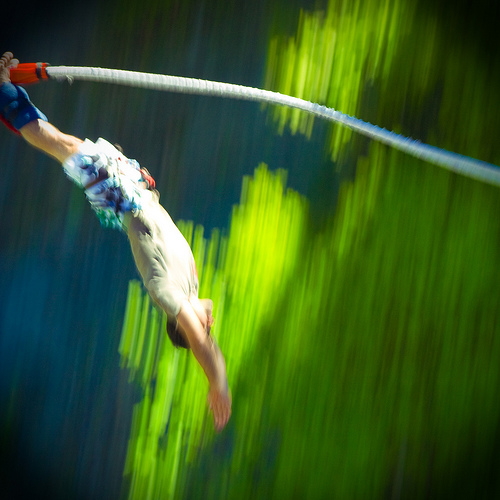 Adyashanti has spoken of this often. When we experience a new opening to Spirit, there is the feeling "I could never forget this! It's so obvious! All I need to do is live blissfully in this awareness of oneness forever!"

Well, that's not usually how it goes.

I realize now, looking back at this last "big stretch" that the mind/body/bungee cord simply came to the end of it's arc. There had been three months of expansion; oneness being realized, living, breathing and moving through this form known as Steven.

Then the contraction began. Subtle at first. Just a hint of doubt. A little fear. Then a bout of anger. It was so obvious what was happening, but God it felt real. And I couldn't stop it. Even though I knew the bungee-cord effect was occurring, it didn't help. In fact it made it worse. "I know better than this! What am I doing here again? Stuck in separation, fear, and lack? And it felt worse than ever because there was a sense that I had failed in some way.

It all happened so spontaneously. My dear friends Zeric and Lynda were over last night. I put on some music and the three of us just started dancing ....touching...connecting....not sexual....just so "right here". And I realized the gift of these last few weeks.

I had been humbled. Everything felt a bit more real. I was meeting these amazing beings once again for the first time. Straight on.....with a deeper appreciation for the uniqueness of each one of us....our gifts...our challenges...our hands reaching ...toward each other...toward the ceiling.....toward the light. 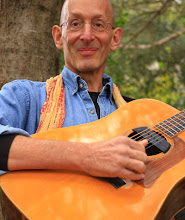